Synopsis: A bilingual murder mystery comedy by Alain Mercieca (Dépflies, CAFé CAFé). A group of crossing guards in Montreal learn that one of their own has been murdered. This sets off a string of incidents that reveal some cold, hard truths, made even colder by the fact that it is winter. Twitter-using thugs, an unrequited love affair requited in the most bizarre of circumstances, the power of soup and a whole bucket of laughs rewarded those who were willing to suck back this amazing narrative! 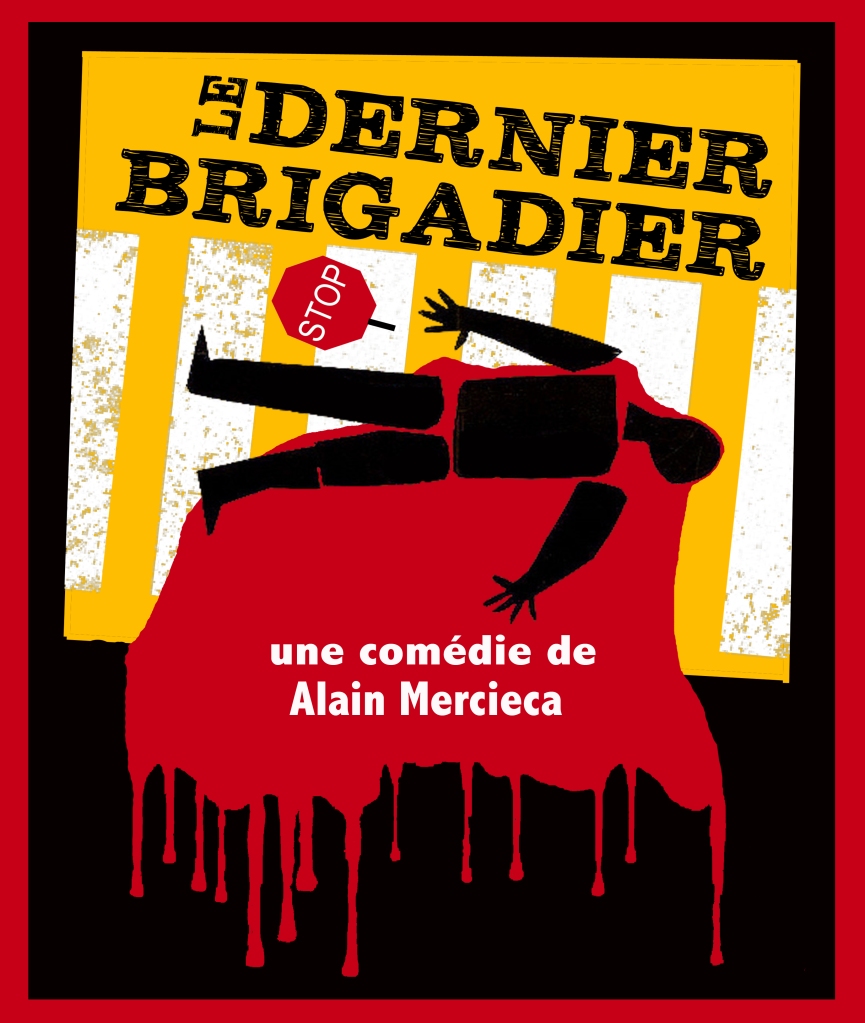